Gladihaters is now available on Steam Platform as Early Access, and can be purchased for 9.99€

Gladihaters is a 2D pixel art management game in which the player plays the role of a warden in a futuristic cyberpunk prison. Managing the prison, hiring employees, researching new technologies, cloning the best fighters and controlling them will be part of the tasks! The goal is to ensure that the prisoners are punished, the crowd is entertained, and that the prison generates value to sustain itself.

But how did this crazy idea start, one might ask?

Gladihaters started in a student game jam in 2019 (IPCA Game Jam), where the purpose was to develop a game in 48 hours in which the theme of ‘sacrifice’ had to be incorporated into its creation. Instantly an idea emerged. Create a gladiator arena, in which prisoners would fight each other to the death to appease the audience. But that’s not all, the twist in the gameplay is that the player doesn’t control the fighters, he controls the warden of the prison who shouts commands to the fighters, who might or might not obey.

The game was so well received at the Game Jam that the developers and judges awarded Gladihaters with the best Art, best Music and third place at the Game Jam.

Realizing the potential the game had, we continued the project over the following years, managing to make the game available on Early Access on February 21, 2022. The release was the result of a lot of hard work by our team, but also the tireless support of the fan community who helped a lot through the feedback given, which helped shape the concept and gameplay of Gladihaters.

And it’s precisely this community that motivates us to release the game as Early Access, as we feel that there is so much to explore in this game world, that the players are eager for. We set out the plan for, throughout 2022 to be releasing updates with many new features to the game, such as multiplayer battles, new characters, new weapons, character customization and genetic tweaks, giving Gladihaters an even more interesting gameplay.

We hope you enjoy managing your own cyberpunk prison! 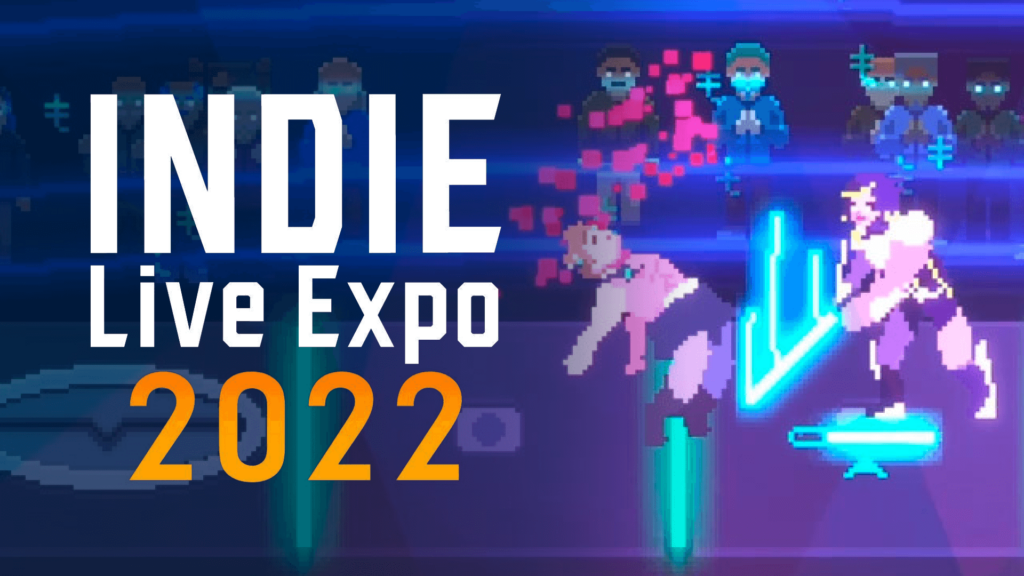